Ickemedborgarna (The Non-Citizens) is a radio documentary about the political and historical events in Poland, 1968. It was a time of unrest and student revolts. The Six Day War between Israel and the arabic neighbouring countries gave birth to a fierce reaction from the Soviet regime and also Polands government. An anti-Semitic campaign took off and the consequences were devastating. Tens of thousands Polish Jews fled the country.

In this radio documentary you get to follow me, Daniela Auerbach and my cousin Isabel Sommerfeld, in our search for our roots. We travel to Poland, to discover our mothers background and ask us the question; how could this happen, just approximately 20 years after the Holocaust? What made our mothers and other Polish Jews flee? We also tell the life stories of Halina and Joseph. A young Jewish woman growing up in Poland, with a big love for her country and a huge anxiety for having to leave her homeland behind… A young Jewish boy, active in the student revolt, trying to change Poland into a free, democratic country, which led to imprisonment and torture.

At the radio archive in Stockholm 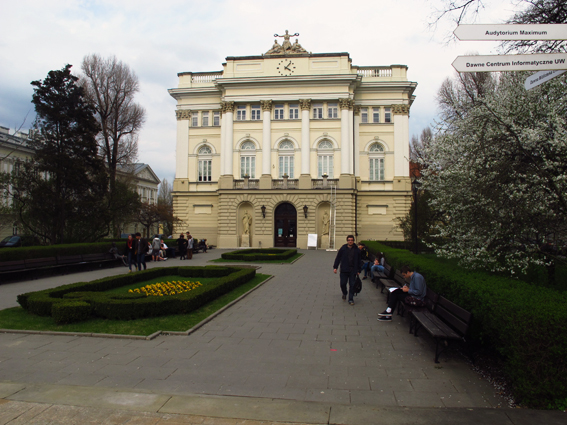 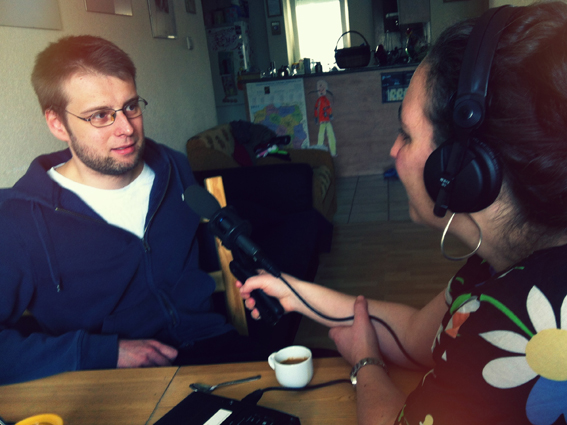